Skip to main content Skip to navigation
Back to top anchor

National Portrait: Philippa Howden-Chapman – the woman whose home truths have made our houses healthier

Philippa Howden-Chapman’s​ home renovation project is long-lived. “We’ve been in this house for 40 years,” she explains. “And, gradually, we’re making it warmer.”

She and her husband bought what was then a rundown 1890s villa, tucked into green Aro Valley hillside in Wellington, in 1981. A section of the house was “condemned,” the old floorboards were rotten. Even the primordial piles beneath the house needed to be re-done (and, later, re-done again – the work misjudged the first time).

The house was uninsulated, and, of course, deathly cold. That sensation will be familiar to most occupants of New Zealand homes, and was known to Howden-Chapman herself, from a childhood where good behaviour was sometimes rewarded with permission to sleep beside the fireplace of the family’s farmhouse on Auckland’s North Shore.

The phrase “gradually making homes warmer” is a useful one to encapsulate Howden-Chapman’s career, itself a lifelong home project. 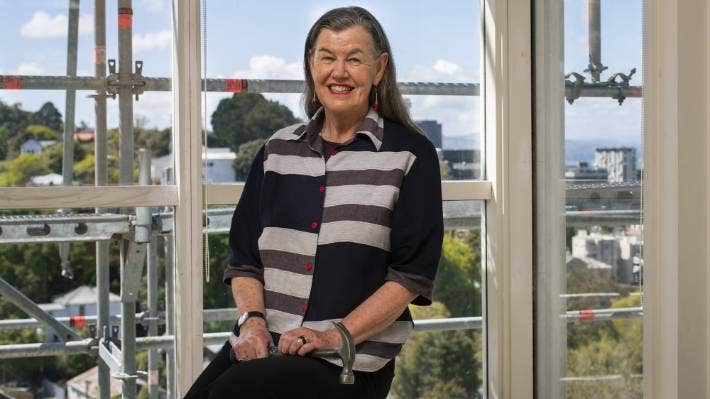